Fighting With Pride supports the health and wellbeing of LGBT+Veterans, service personnel and their families – in particular those most impacted by the ban on LGBT+ personnel serving in the Armed Forces prior to January 2000.

We are proud of the achievements of our serving LGBT+ personnel. They serve in every part of the Armed Forces and are supported at every level of command.

In stark contrast, and despite the passing of over 20 years since the ‘gay ban’ was finally lifted, no attempt has been made to support the recovery of the thousands of LGBT+ service personnel dismissed or forced from service prior to 2000.

We want to connect service charities and organisations to those LGBT+ veterans who have been left behind. 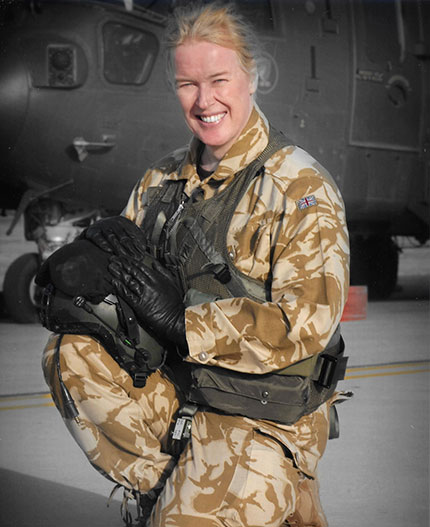 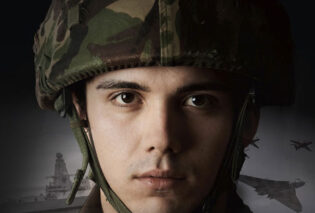 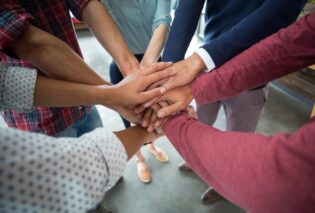 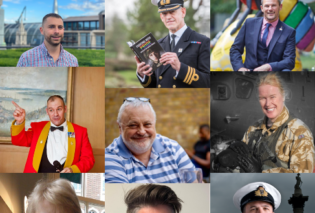 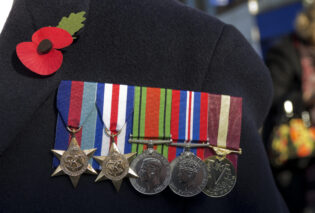 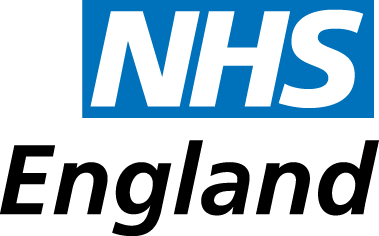