Craig joined the Royal Navy in 1989 and in a busy operational career, deployed to the border counties of Northern Ireland during ’the troubles’ and in 1993 led helicopter fast rope teams in the Northern Arabian Gulf, clearing the waterways leading to Baghdad.

Craig was deputy navigator of the aircraft carrier HMS Invincible during Operation Bolton and upon his return to the UK completed the Principal Warfare Officer Course, which led to a number of intelligence appointments.

On the day of the lifting of the ‘gay ban’, Craig came out and led challenging work to restore the Armed Forces Covenant for the serving LGBT+ community. Craig was appointed a Member of the Order of the British Empire in 2006 for services to equality and human rights in the Armed Forces.

After leaving the Royal Navy in 2008, Craig became the Head of Diversity for Barclays Bank before creating multi award winning NHS mental healthcare provider Brighton and Sussex Care in 2010. Craig was also a board member at Brighton and Sussex University Hospitals NHS Trust, a board member of the national charity Business Disability Forum and a member of OFCOM’s Broadcast Training and Equity Regulator. Craig was the editor of the charity anthology Fighting With Pride.

In addition to his role at FWP, Craig is a current member of the MOD Veterans Advisory and Pensions Committee and a Board Member and Trustee of Southdown, the specialist housing and care provider. 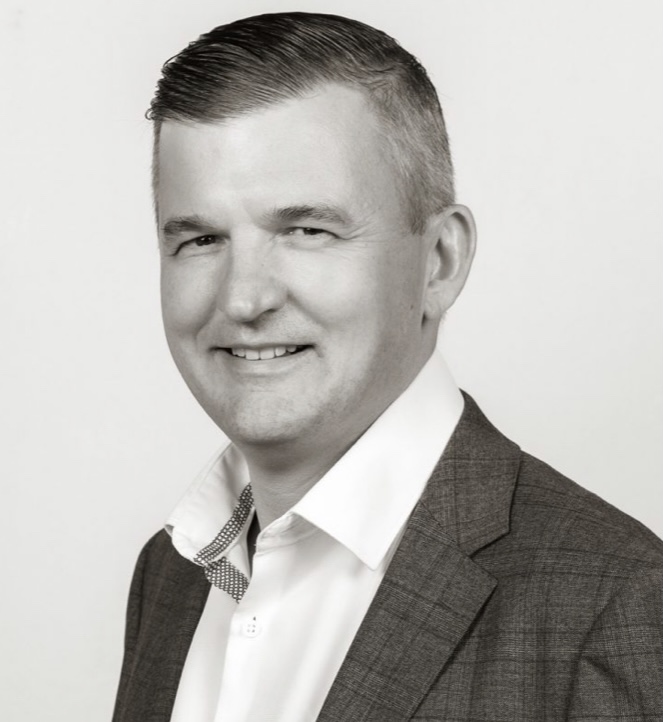