Patrick Lyster-Todd joined the Royal Navy in 1972, serving for 20 years as a professional seaman officer before resigning to look after his dying partner.

He served on active service in Northern Ireland, subsequently as a Principle Warfare Officer – including as the duty Operations Officer at Faslane during the Lockerbie tragedy – and latterly as the head of the tertiary stage of Junior Officers’ training.

Patrick subsequently played a lead role in the campaign to lift the ban on LGBT+ people serving in the military, initially as Chair of Rank Outsiders. His first paid job after leaving the Navy was as the Terrence Higgins Trust’s first Health Promotion Officer for HIV positive people. He has also worked as a restaurateur, as manager of several gay bars, in television at a senior level, as Peter Tatchell’s General Manager and more latterly with Veterans charities, particularly in the field of homelessness and housing.

Currently he is head of communications and fundraising for the UK’s main Veterans housing charity. He has continued his voluntary work, as a director and then Vice-Chair of GMFA for 6 years, Director of Community Engagement for Pride in London for 5 years and today as a member of several local boards and committees including Merton Healthwatch, Merton LGBT+ Forum and the London NHS Armed Forces Network. In addition to his role at FWP, Patrick is a member of the MOD Veterans Advisory and Pensions Committee. 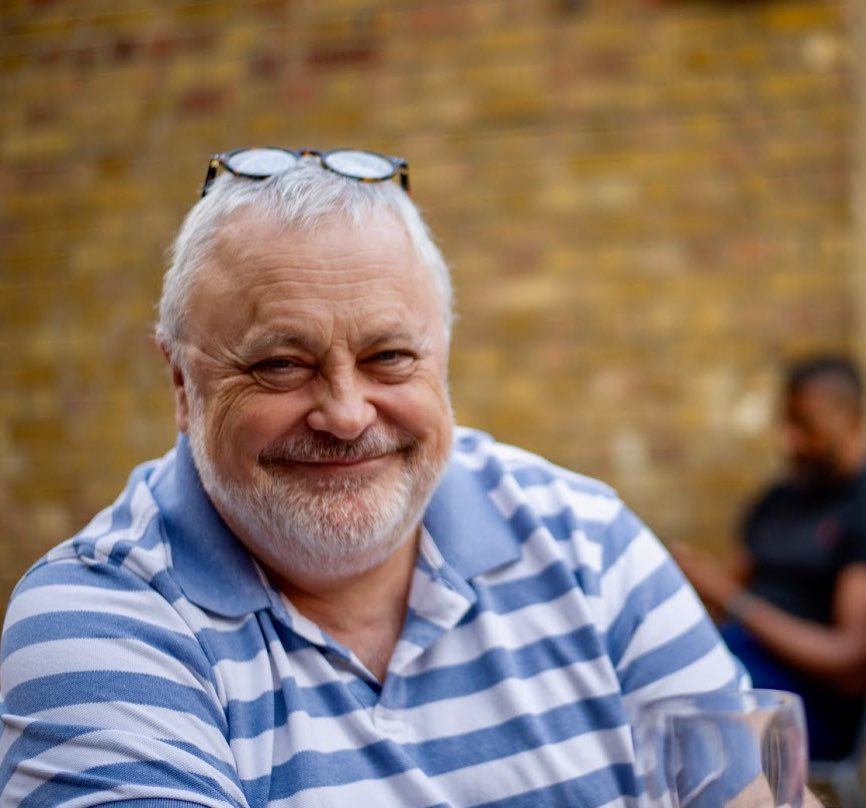