Tony joined the Royal Air Force in 2004, four years after the ban on LGBT+ personnel serving in HM Armed Forces was lifted. He quickly became involved in the emerging LGBT+ network movement, joining the inaugural LGBT conference at Amport House with many of the other trustees.

One of the founding members of the RAF’s LGBT+ Freedom Network, he took a leading role both in the network and in promoting the military as an inclusive employer of choice during the 10th anniversary celebrations in 2010.

After leaving the military in 2012 his career focussed on communications and event management, working with the diversity-based events company Square Peg Media and leading communications at The Albert Kennedy Trust (now known as AKT). Since 2016 he has been a communications consultant to government on a variety of transformation projects.

Tony has a passion for telling stories and will bring this passion to Fighting With Pride. He firmly believes that only by bringing the stories of those most disadvantaged by the ban into the light can we see the recognition and change required by those who enforced it. 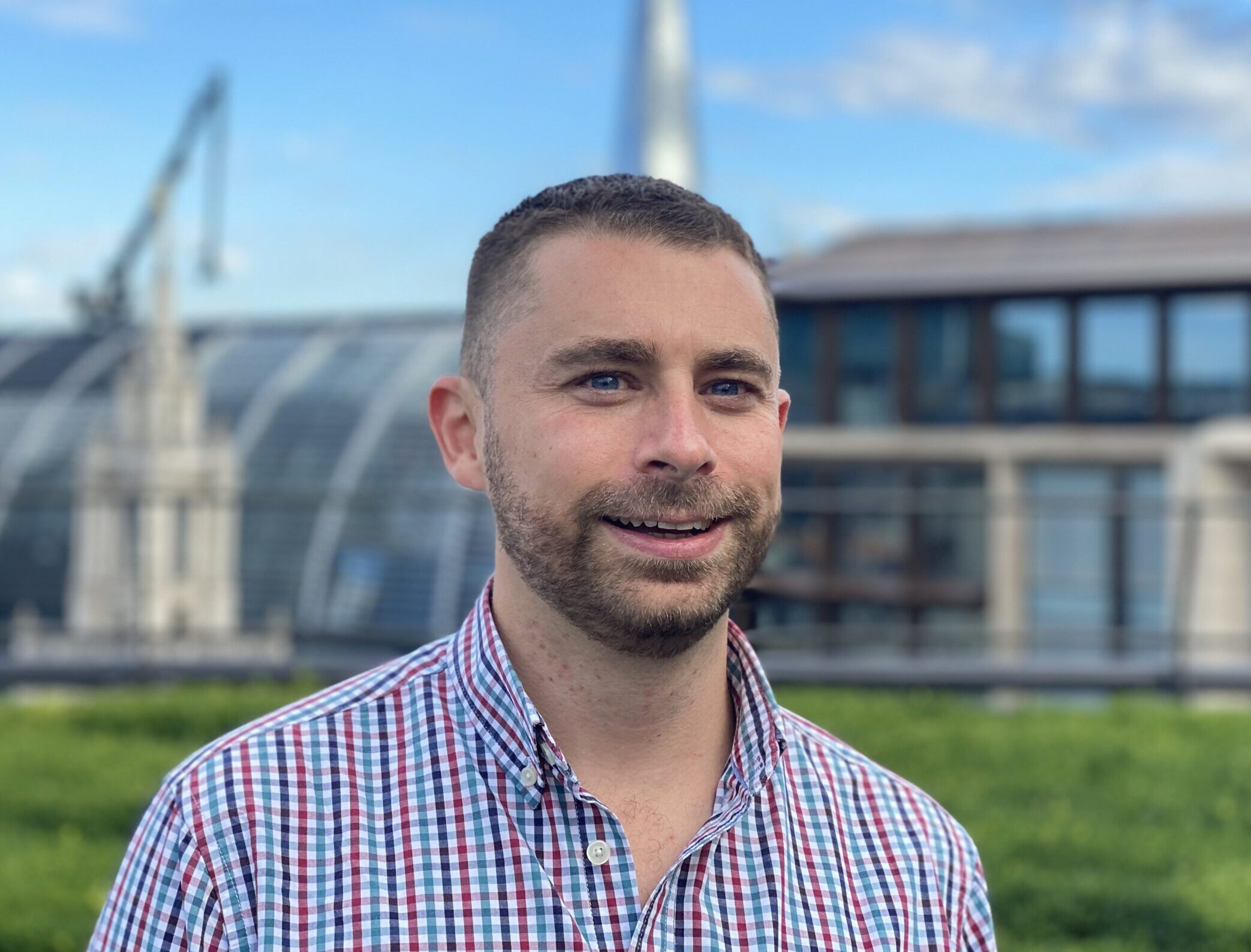