Kate served with the Royal Military Police in the 1990’s. Whilst serving in Germany she was approached by a senior Officer who told her (in a busy HQ corridor) that he had heard rumours about her sexuality and she therefore had a choice to make – live her life or be a soldier, as she couldn’t be both.

This confrontation turned Kate’s life upside down and she made the decision to leave the Army in 1999. Only weeks later, the ban on ‘homosexuals’ serving in the Armed Forces’ was lifted.

Desperate to maintain a link to the military, Kate started working for the Royal British Legion in 2001 where she is currently the Overseas Area Manager. She is passionate about ensuring all serving personnel and Veterans get the advice and support they need, wherever in the world they might be. She has helped the Legion shape its values and behaviours to reflect the LGBT community, becoming a Stonewall Leadership Champion in 2018.

She continues to strive to raise awareness of the issues facing LGBT Veterans and their families, particularly those serving prior to 2000. Kate lives in rural Cambridgeshire with her wife Michelle and their 4 dogs. 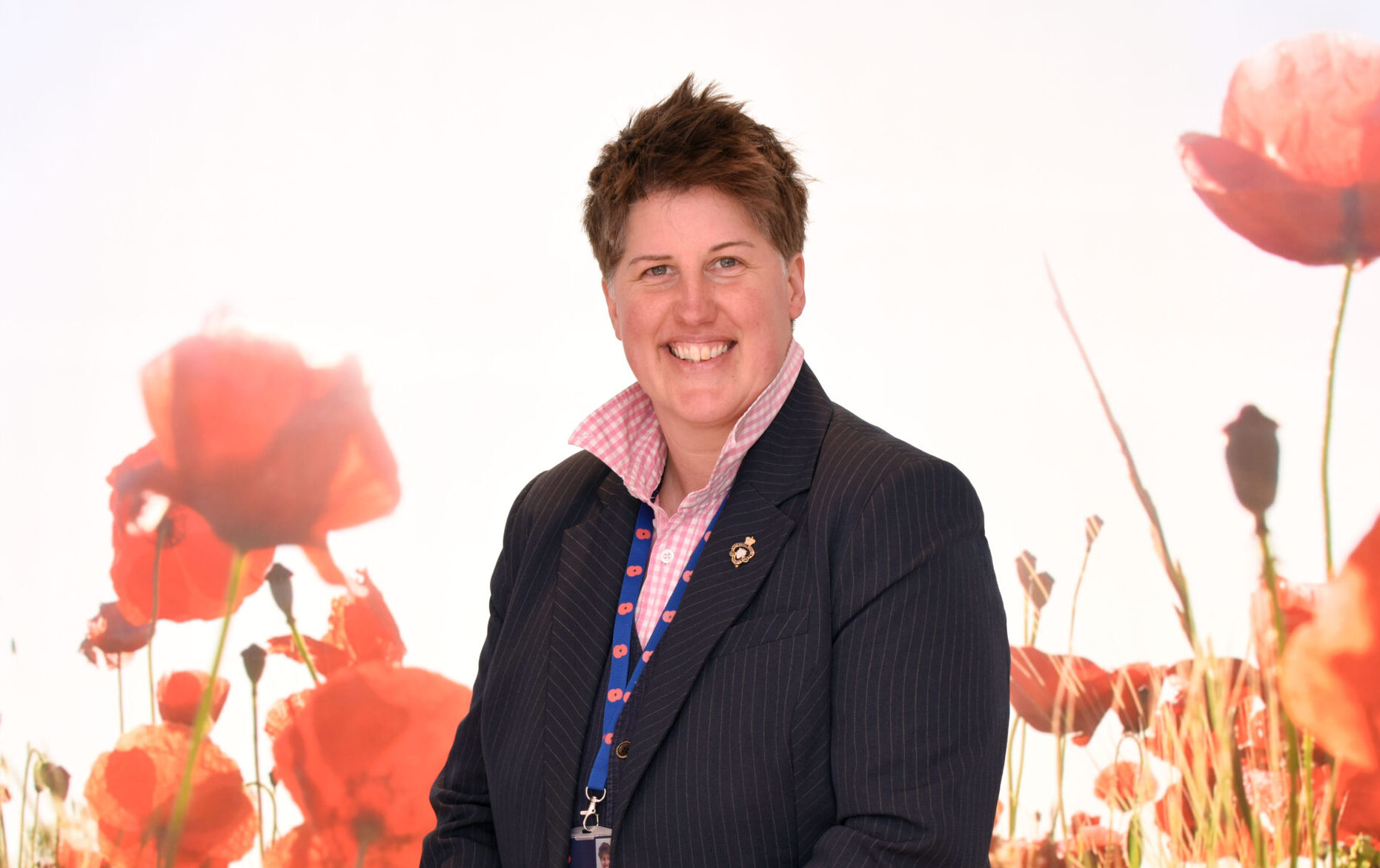