Alastair was born and lived in Australia until 1998 when he moved to the UK and joined the British Army. Since 1998 he has served with the Second Battalion the Princess of Wales’ Royal Regiment.

Alastair is the creator of the LGBT Veterans Ball and also works as the Army LGBT Forum’s Diverse Families Lead. He was the first person to have a same sex wedding on a Military Base and whilst the marriage didn’t last, he continues to lead the way in Diverse Family equality.

He has four children and one granddaughter. 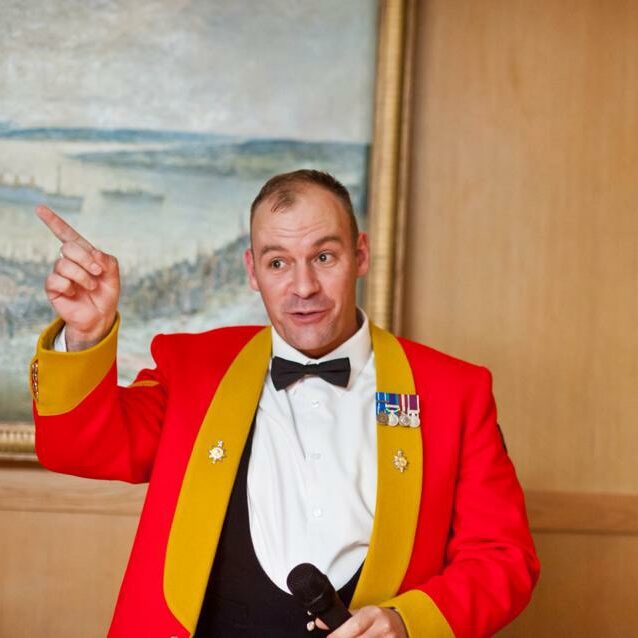