Return of medals to LGBT+ Veterans

FWP is delighted to see the Ministry of Defence introduce a scheme to allow the restoration of service medals to LGBT+ Veterans.*

Individuals will be entitled to have their case considered under this policy. Next of kin may make an application in the event that an individual, who forfeited their medal(s) in such circumstances, is now deceased.

Past convictions: An applicant who received a conviction for behaviour that has since been de-criminalised, must first be able to present a valid disregard determination and should apply in writing to the Cabinet Office providing evidence of their disregard. Once a disregard is confirmed, the Cabinet Office will pass any Armed Forces cases to the Ministry of Defence for further action.

Non convictions: An applicant who was not the subject of a conviction but who was discharged from the service solely on the basis of their sexuality, should apply to the MOD Medal Office, utilising the medals application form along with a covering letter summarising the circumstances of their discharge from the Armed Forces.

Where available, service records will be examined to confirm that applicants meet the criteria for restoration.

In any case in which an individual claims to have been penalised because of their sexuality, but for which no evidence is apparent in Service records, the individual will be invited to corroborate their claim where possible.

If the Defence Council decides upon the restoration of a medal, the MOD Medal Office will arrange for a new medal to be awarded to the claimant, as an original. A notification regarding the restoration will be made in the London Gazette, if the claimant wishes.

If you would like further information, or guidance on the medals application process, please get in touch with us at info@fightingwithpride.org.uk

*Note: FWP understands that use of the term ‘sexuality’ within the MOD Policy is for legal purposes but the intent encompasses medals taken because of sexual orientation or gender identity, and that is what FWP is advocating.

FWP is pleased to see the return of medals as the first step of reparations for the LGBT+ Veteran community. We are working closely with the Office for Veterans Affairs (OVA) and the Government has made further commitments to investigate the long-term impact of being dismissed from our Armed Forces, particularly in regard to the health, housing and employment of LGBT+ Veterans, and to bring them under the protections of the Armed Forces Covenant.

FWP is committed to ensuring that pardons and disregard determinations are part of the reparations process, where criminalisation was a consequence of prejudice based on sexual orientation or gender identity.

Keep an eye on this website and our social media accounts for updates. 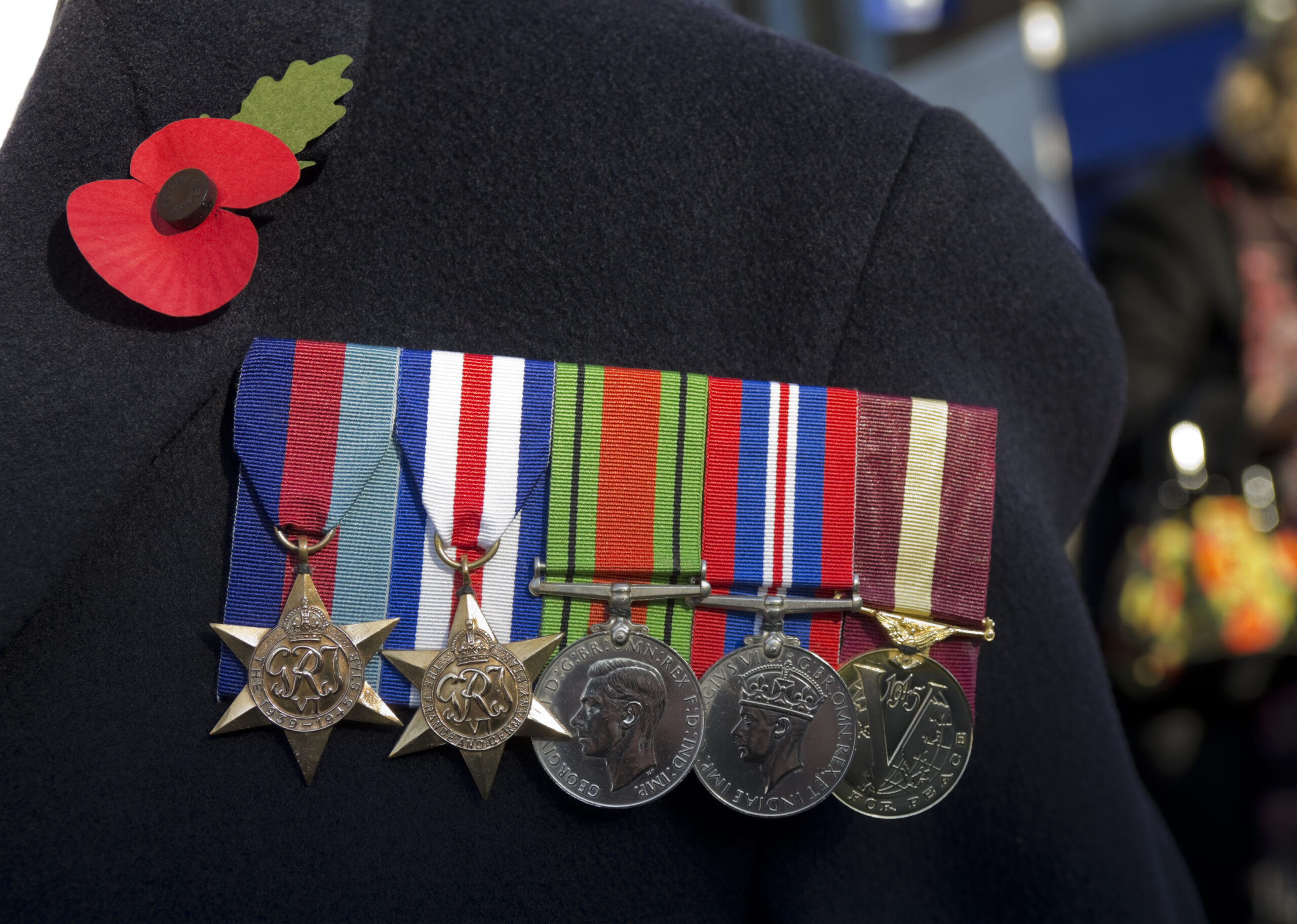